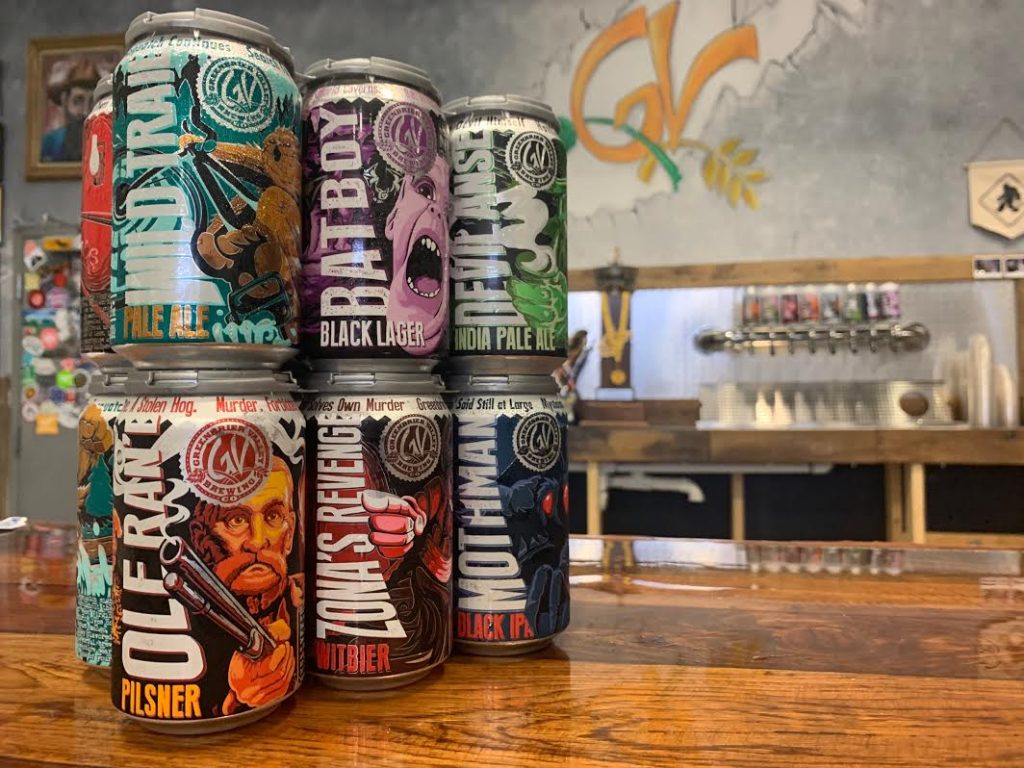 It’s summertime and the drinking is easy! Truthfully, if you’re enjoying a Greenbrier Valley Brewing Company (GVBC) beer, any season, or day is easy! Since its start in 2014, GVBC, has been brewing up some delicious West Virginia inspired beers.

When you drink a GVBC beer, not only will you be tasting local ingredients, you’ll also get a taste of local folklore, culture, or even be a part of a celebration (and may learn a fact or two)! For instance, their 35 Parks, a pale ale made with locally sourced wheat, was created to celebrate the conservation efforts of West Virginia and the 35 state parks found in the wild and wonderful state! (No wonder the parks needed their own beer, that’s a lot to celebrate!)

When GVBC makes a beer, they make it right. When they brewed up their pumpkin sour, they made sure to make it as delicious as pumpkin pie! They even used the same four types of pumpkins in their Byrnside Branch Pumpkin Sour, as the pumpkin pie recipe it’s based off uses! Which let’s be honest, you’re not going to find that attention to detail from big-name breweries. Although they added their own special twist to make it sour, they still give credit where it’s due though, naming the beer after the farm where the original recipe and pumpkins came from.

GVBC Assistant Director of Operations, and Sales Manager, Alex Durand, uses this as a perfect example for the importance of sourcing local. When he visited the farm to talk about the collaboration, the farmers were just not excited about the opportunity, but they cared about the end result and the experience in getting there. “You’re not going to get that kind of communication or involvement from just buying something mass-produced. They really cared.”, says Durand.

When you taste any of GVBC beers, you will quickly discover that the care that both the GVBC crew and the farmers they source from have, pays off big time in the quality, taste, and craftsmanship of their beer. (But don’t just take my word for it, try one…or two…yourself!) 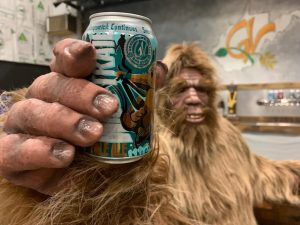 And if you find yourself in Maryland, Roanoke, or NOVA and are feeling homesick for West Virginia (or just wishing you could just experience a new place instead of being stuck in quarantine), head to your bottle shop to find a Greenbrier Valley Brewing Company Beer waiting for you!

Fun Fact: The Bat Boy Black Lager wasn’t just inspired by his story being based in West Virginia. The very caves that he was discovered in actually run under the brewery! So if you ever go to visit, keep your eyes peeled for Bat Boy hanging around!

Be sure to check out their FarmFreshWV listing here!